The concept of a Photographers’ Exchange came from James Quine after his last visit to Cuba. He was struck by both the artistic quality and adverse conditions of the Cuban photographers and he fell in love with the coastal town of Baracoa – crying out to be captured in time through a photographer’s lens.

The basic premise of this project was to explore the simple, remote culture of Baracoa, the oldest city in Cuba (established in 1511) through the lenses of two professional Cuban photographers and two outstanding Florida photographers.

James Quine and Theresa Segal, both St. Augustine photographers, traveled to Baracoa in early Summer, 2003. The Cuban photographers, Lissette Solórzano and José Martí, joined them from Havana and for two weeks they photographed this ancient Cuban city. Each artist approached the subject with their own manner creating an exhibition of 40 prints which illustrates their unique styles and explores the heart of Baracoa. The result is an exciting collection of photographs.

The exhibit was based on the concept of illustrating through photographic images the aesthetic and cultural values, and the evolution and development of Cuba’s first colonial settlement, Baracoa.

The history of Baracoa, Cuba, and St. Augustine, Florida, is intricately intertwined. Each town boasts the title of being the “oldest continuous settlement” in their respective countries.

Baracoa’s geographical isolation and Cuba’s struggling economy have left it, in many ways, frozen in time; relatively untouched by the global economy. The exhibit offered a unique opportunity for us to peer into our own past and perhaps understand it better.

This body of work traveled during 2004/2005 to a number of museums and universities. An attractive catalog is was published to accompany the traveling exhibit and is available through the Friendship Association.

Shared Vision is now housed permanently in the Brevard County Arts and Science Museum. It is a lasting document of this geographically unique and culturally rich historic city. 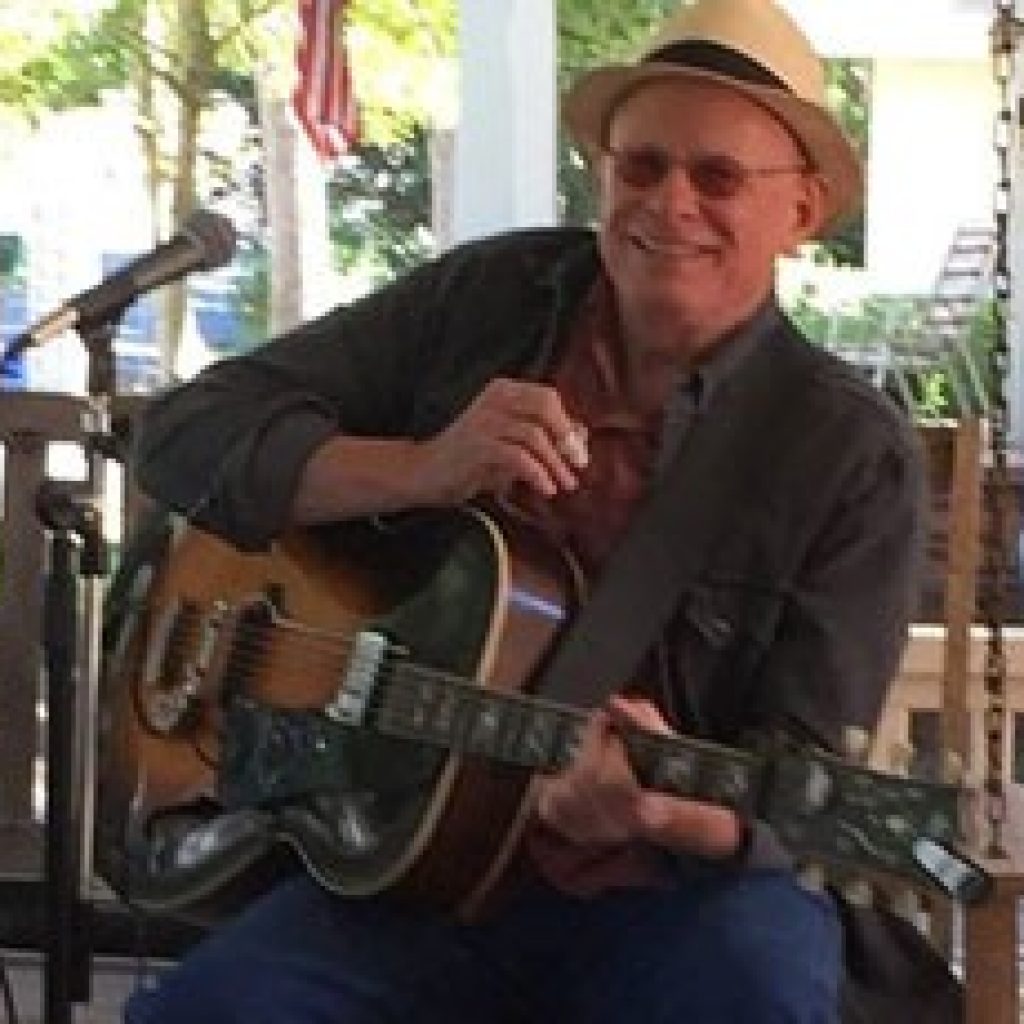 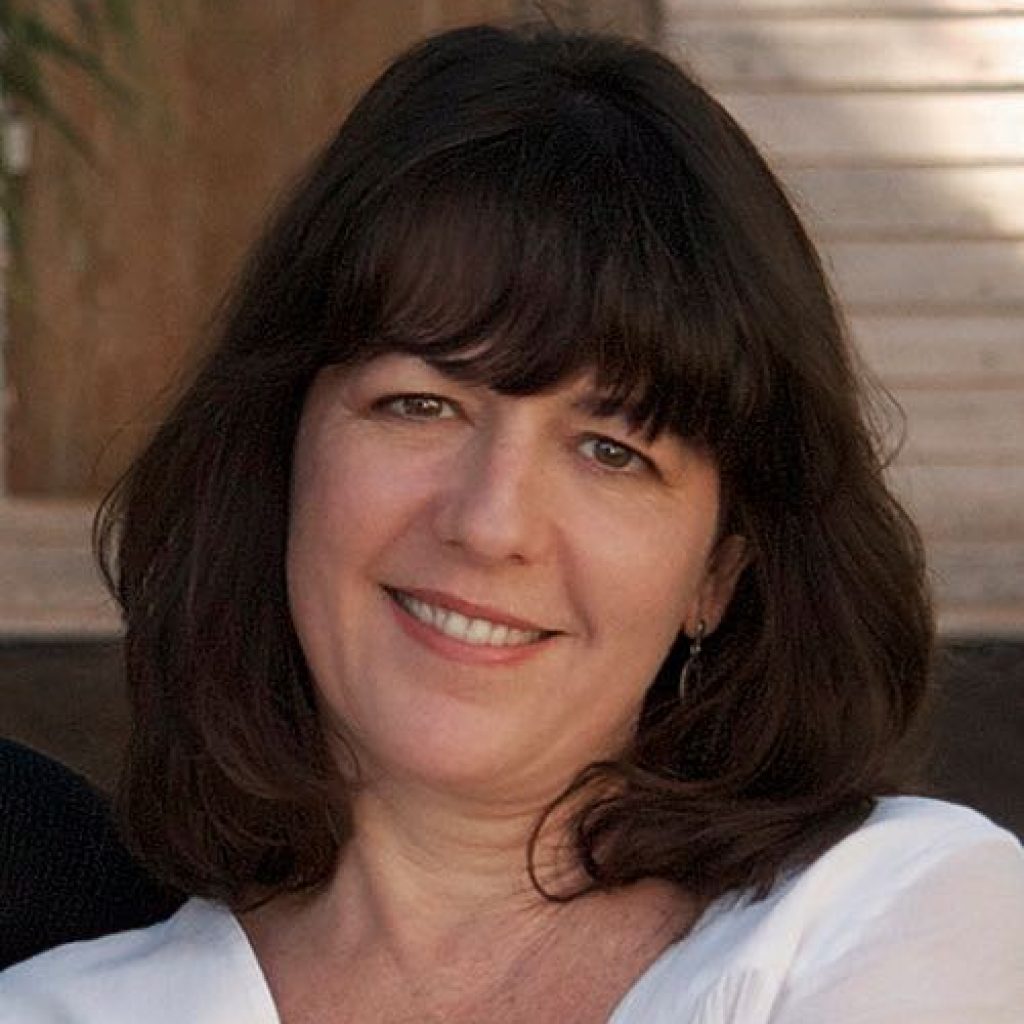 Biography: Theresa is a southern photographer who earned her B.A. in Art at Flagler College and studied photography at the Southeast Center for Photography at Daytona State College and the University of North Florida. Her work has been shown in museums throughout the State of Florida including the Museum of Contemporary Art Jacksonville, Cummer Museum [...]

Biography: Lissette Solórzano was born in Havana where she attended the San Alejandro School of Fine Art. Since graduating in 1986, she has worked as a medical photographer, photojournalist, photo curator and graphic designer. She continued her education through programs at Havana’s schools for photography and design. In 1992 she began showing her personal work […]

Biography: José Martí was born in Havana, Cuba on January 6, 1953. His father, an artist and photographer, was the inspiration for José’s interest in photography. In 1968 he began his career under the guidance of the photographer Alberto Korda, who taught him theory and gave him experience that contributed to his professional formation and [...]

Biography: James Quine is a freelance photographer based in St. Augustine, Florida. His first professional experience was over twenty years ago as a photographer on archaeological excavations. He has gone on to specialize in museum and editorial work, and has had photos published in many national publications, including National Geographic, Scientific American and Archaeology Magazine. [...]

To establish, promote and foster a spirit of friendship between U.S. citizens and the citizens of Cuba through people-to-people educational exchanges and participation in meaningful projects that benefit Cuban communities and the environment.

A non-profit organization under Section 501(c)(3) of the Internal Revenue Code. All donations to the Friendship Association are fully tax deductible.

Written acknowledgements will be issued for all contributions.

We're not around right now. But you can send us an email and we'll get back to you, asap.